Who We Are
JM Coull is an award-winning commercial and industrial builder. We offer professional preconstruction planning through our StartSmart ® process, construction management and design-build construction services to end user Owners and Real Estate Developers throughout New England across a wide range of market sectors.

Since our founding in 1984, we have become one of the region's leading construction companies. We have been recognized locally and nationally with dozens of industry and client awards, both for our successful project outcomes and for our relentless pursuit of jobsite Health and Safety. 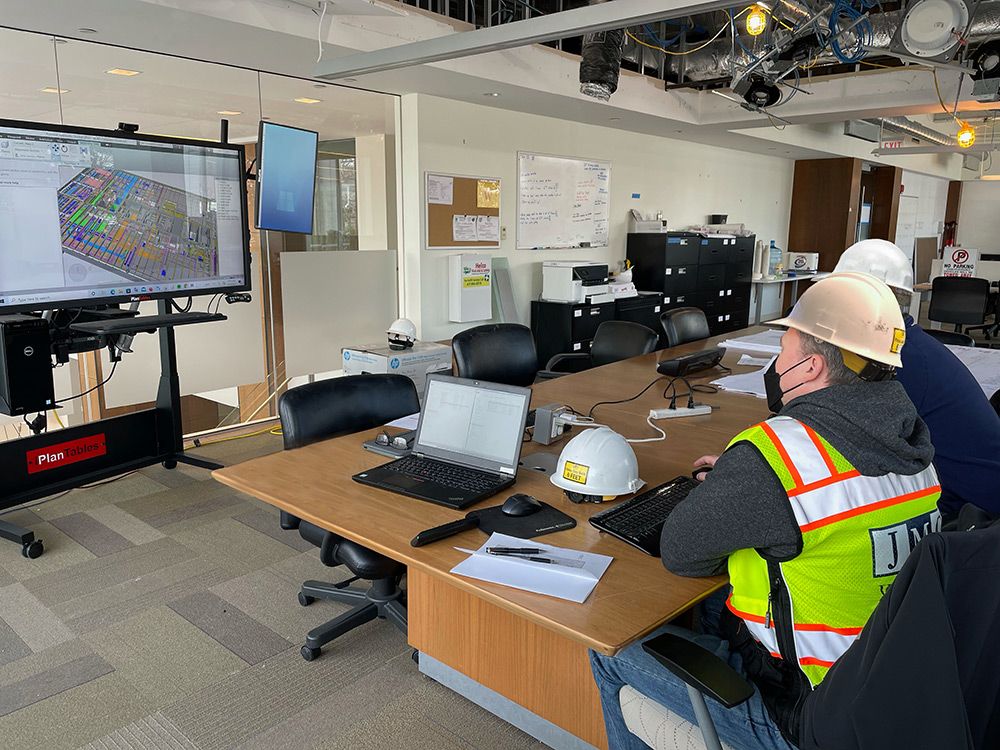 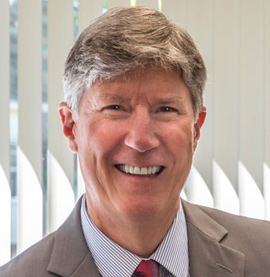 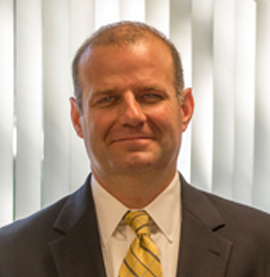 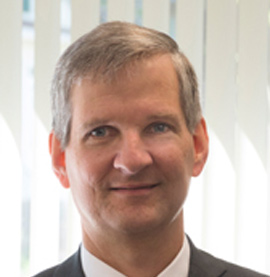 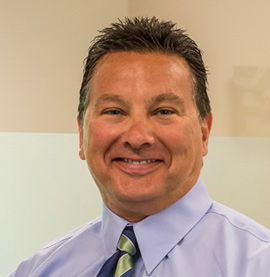 James Fabbri, Chief Estimator
What People Are Saying
"I would not hesitate to use JM Coull for our future projects, and can highly recommend you to anyone needing your services…Thank you for truly "Building our Vision."

John S., President, Interstate Specialty Products
"I cannot tell you the number of people that have asked me "who built your facility." You can bet I tell them very quickly who built it and what a wonderful job they did."

Read More
Technology/Innovation
JM Coull is an industry leader in the use of innovative, advanced building technology to impact how we build. Managing the construction process with these cutting-edge tools has become vital in the effort to minimize major conflicts, increase efficiency, safety, quality and saving time and money for our clients.

For more information about how JM Coull's Virtual Design and Construction Department utilizes these digitally based processes to deliver an integrated multidisciplinary approach to construction, please click here:

In the Community
JM Coull and our employees are actively involved in the communities in which we work and live. We have donated time, resources, and financial contributions to a number of worthy organizations such as:

As president and principal of JM Coull, Andy is accountable for setting overall company direction and for the performance of the JMC team. As project executive on his assigned projects, he assumes also assumes an active role in ensuring customer satisfaction. Andy builds enduring relationships with customers while modeling JMC's corporate values and mentoring the staff in the company's philosophy of safety, quality performance, and customer care.

Andy joined the firm in 1987 and became its president in 2006. Throughout his career he has been active in various industry-related associations, including:

Andy holds a BS in Business Administration from the University of New Hampshire and is a Leadership in Energy and Environmental Design (LEED) Accredited Professional. He enjoys many outdoor activities including skiing, fishing, hunting, and spending time in Maine.

Chris began with JMC in the field, and over the next almost 30 years, worked his way to Senior Management. As a Superintendent, Sr. Superintendent, Sr. Project Manager and Principle/Project Executive, he has managed some of JMC's most challenging and technical projects for clients in the medical, commercial, advanced technology, and life sciences markets, including those with stringent ISO clean building requirements. Chris brings a broad knowledge of the entire design and construction process and a solid understanding of complex mechanical and electrical systems to each project.

Chris has been active in various industry-related associations and holds several certifications including the following:

Chris enjoys riding his mountain bike (all 4 seasons) and hiking with family and friends.

Richard is responsible for providing JMC's financial leadership and fiscal strategy. A seasoned leader, Richard believes in working as a collaborative team to closely monitor the financial progress of projects and JMC. He works closely with the JMC Team to ensure compliance with all accounting, labor, and tax regulations. Richard directs the day-to-day financial and administrative functions and focuses on enhancing the financial planning and reporting processes to align with strategic goals.

Richard has been active in industry-related associations including:
CLOSE X

Jim holds a BS in Civil Engineering from UMass Lowell.

Jim has been active in various industry-related associations and holds several certifications including the following: 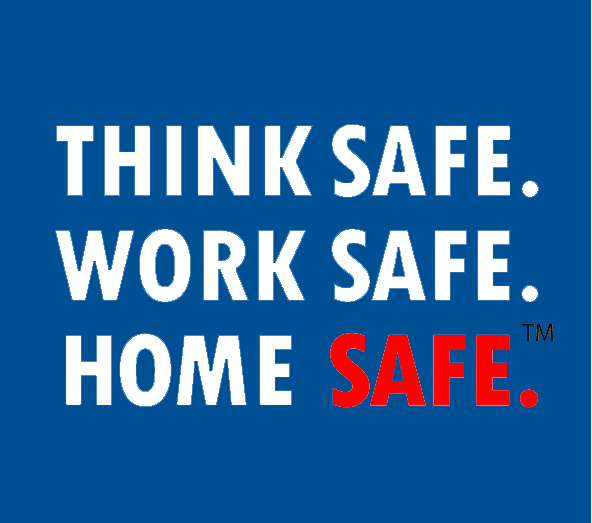